Western State is proud of its 11,000+ alumni. The alumni community includes many outstanding professionals who have distinguished themselves in the fields of law, education, politics, government and business. The following have been inducted into the College of Law’s Hall of Fame:

DEBORA LLOYD, Class of 1984
California Prosecutor of the Year

LEWIS R. ROSENBLUM, Class of 1980
California Prosecutor of the Year 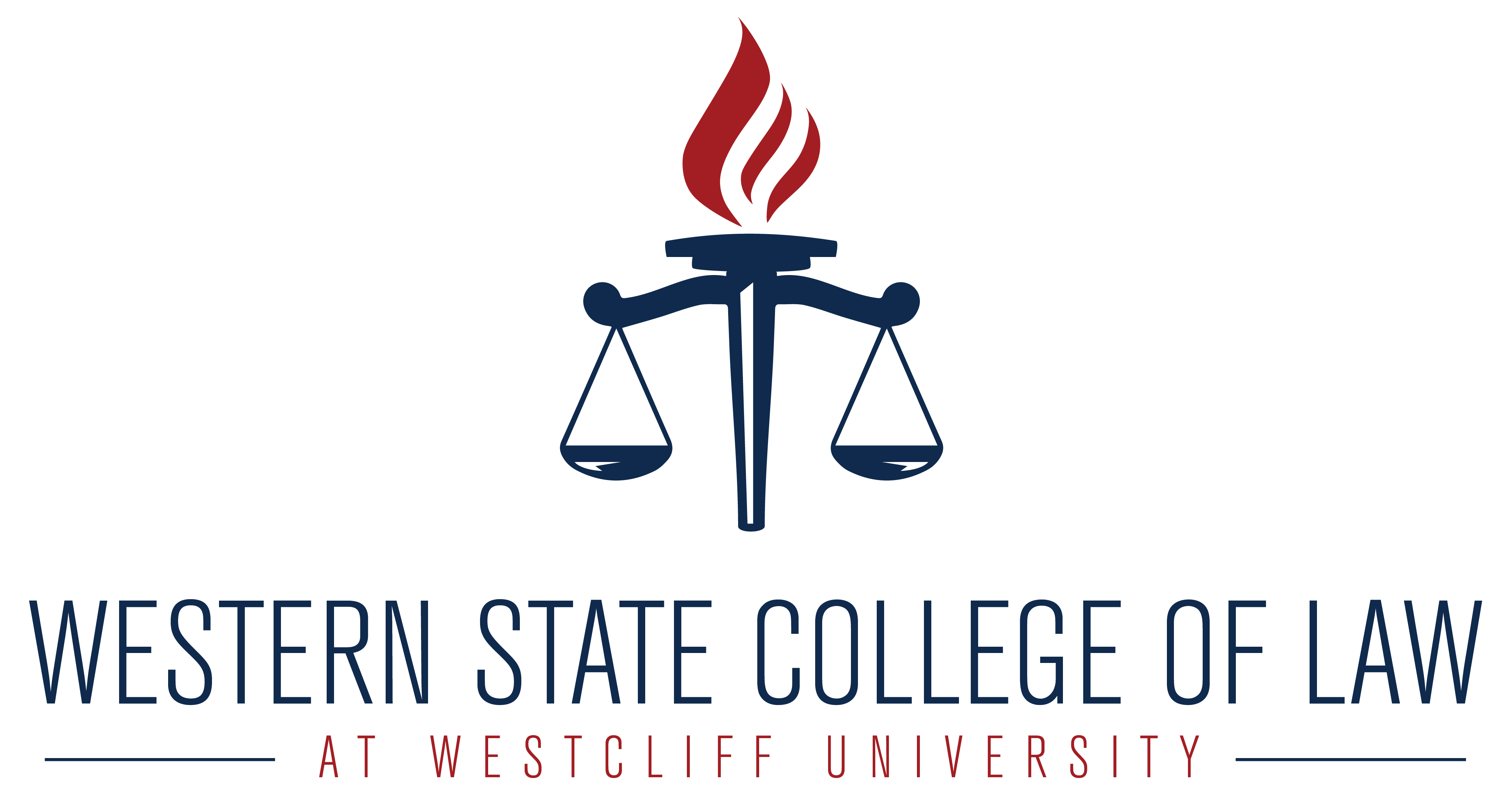 Founded in 1966, Western State College of Law is the oldest law school in Orange County, Southern California, and is fully ABA approved. Western State College of Law’s 11,000+ alumni are well represented across public and private sector legal practice areas, including 150 California judges and about 15% of Orange County’s Deputy Public Defenders and District Attorneys. 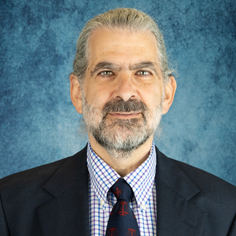