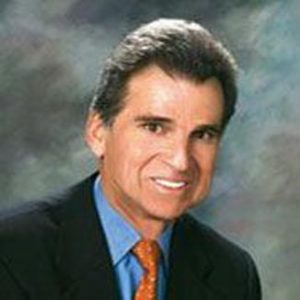 Professor Molko worked as an engineer on unmanned space flights operation at the Jet Propulsion Laboratory before he entered the practice of law. He was part of the mission teams that sent the unmanned MVM71 past the planets Mercury, Venus and Mars, the unmanned Pioneer 10 to its close encounter of the planet Jupiter in 1974, and the Viking spacecrafts that eventually made the first safe landing on the planet Mars.

He retired from the Orange County District Attorney’s Office and initially joined the Western State Adjunct Faculty starting in January 2007. He has been the Director of the Criminal Law Externship Program since then. He has also taught Advanced and California Evidence,Trial Practice and Criminal Ethics.